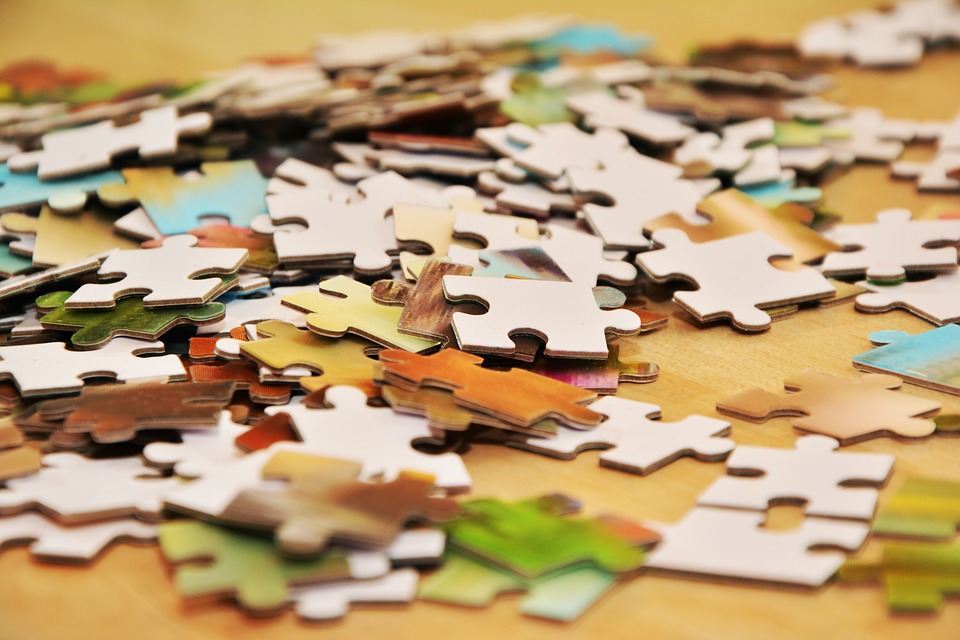 Last week I wrote about how we at Mayden look to form our teams from developers with T-shaped skillsets – that means a mix of generalist and specialist skills. It’s a T-shaped skillset that we teach at Mayden Academy, because we know how valuable developers with general coding skills as well as a particular specialism are to a team.
But how do we select our academy candidates? We can’t expect our applicants to have T-shaped skillsets – that’s what they’re hoping to learn as part of the course.
One of the challenges we faced when designing the application process for the academy was in figuring out how to assess someone’s potential to be a good developer. At Mayden, we have a very rigorous application process for our own development staff with a mixture of technical tests and interviews. This process has been refined over years as we’ve learnt from our own experiences, and at this
point it works very well.
When thinking about the right people for the academy, we referred to the skills and attributes that Mayden developers have, aside from their knowledge of programming. What we found was a plethora of different backgrounds, skills, and experiences – people with degrees in music, law, history and computer science (of course), as well as developers without degrees, sporty people, creative people,
loud people, shy people…
But there were two key themes that kept cropping up. First, each of our developers has a passion for problem solving. Whatever the problem may be, and however they go about solving the problem, every one of our developers highlighted the satisfaction they gain from solving problems as a key motivator.
The second common trait is attitude. Aside from all being lovely people of course, each of our developers is invested in their own self development and in learning new skills and technologies. That’s absolutely essential to a thriving career as a developer.
So it’s these two traits that we look for now in academy applicants.
Anyone who has worked as a programmer will know that programming is essentially solving logic puzzles. So we created an aptitude test: a set of questions to assess applicants’ problem solving abilities. The assessment was developed in 2015 for our first intake, and has been developed and improved upon every year since. We’ve even tested it with some of our own developers.
After we implemented the aptitude test we began analysing the results, and what we found was astonishing. As you can see from the graph below, there is a 10% gap – no one scored between 63 and 73%. We took that as a clear indicator of the boundary for successful applicants. When compared to our own developers’ scores (shown in orange), some applicants were able to achieve comparable results. So though they might not yet have the skills and knowledge to develop software, they have the aptitude or potential to do so.

Now, all that remained was to assess attitude and fit. In recruitment, soft skills assessments usually take the form of in person interviews, and we take a similar approach – introducing informal chats where we discuss with applicants why they’ve applied, what they’re looking for from the academy and how much they have experimented with coding so far.
This application process has been used at the academy from the beginning, and the teams we’ve brought together have been successful beyond our expectations. Each cohort has had a wide range of skills, ages, and interests, but everyone in the academy has had the same reason for showing up each day: they are passionate and driven to become the best programmer possible.