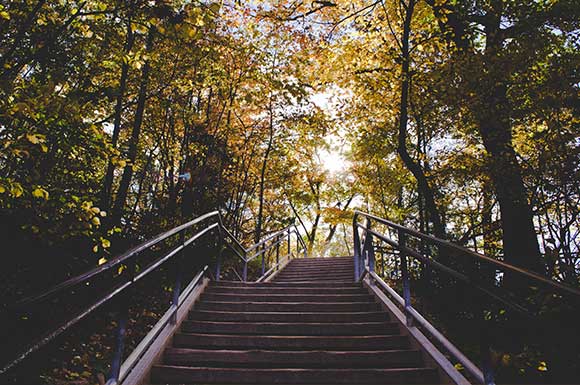 I first began learning to code as a young student at uni, and remember being more than a little intimidated by Java and C++. I guess I thought of software developers as rocket scientists or the computer equivalent of Formula 1 race engineers, i.e. people of exceptional intelligence or skill or both.
As I write this, I’m about to embark on week three of fourteen on Mayden Academy’s Full Stack Track developer course. And you know what I’ve realised? Coding actually isn’t rocket science. Pretty much anyone can learn to do it. You just have to want to do it.
Did I have the maturity, or more importantly, the passion to become a coder at 18? I’m not sure I did to be perfectly honest. And things were quite different back then. There wasn’t such a supportive community of developers as there is now, nor did we have many of the tools that exist today to help us to build and to learn. Things have moved on, times have changed, hardware has improved. This is a really good time to be s software developer.
So, why did I decide to become a dev at 34? Honestly, I think my original decision may have had more than a hint of whim about it. But – and this is a big but (and I cannot lie) – the more I learnt about coding and more specifically about learning to code, the more sense it made and the more my desire grew. It’s a technical and intellectual challenge, it gets your creative juices going, it’s easy to learn relative to a lot of other technical industries, the career prospects are superb, you meet lots of like-minded and interesting people, and so on and so on.
Perhaps encouraging others to become software developers or ‘devs’ as they are otherwise known, is against my best interests. After all, there is a huge shortage of devs in the UK and the rest of Europe and those who are qualified subsequently find themselves in high demand when it comes to seeking employment. However, if working as a dev has taught me one thing, it’s that developing software is a collaborative effort. Individual works of genius and/or hard work are recognised and rewarded within the industry, but it’s definitely a team sport and the best results occur in agile teams all working together to bring software to fruition. Consequently, the more devs we have, the more software we can develop and the more we can reduce the skills shortage in the UK which is predicted to be getting worse post-Brexit, not better.
I have made some good decisions in my life: going to the gym 4-5 days a week, choosing a healthier lifestyle, learning a foreign language. And I can honestly say that learning to be a dev is definitely among the very best. The Stairway to Heaven on my greatest hits album. At first, I thought that those feelings of being in way over my head would return and I would adopt a defeatist mindset, but I’m glad to say that they just haven’t. If anything, I feel more positive about being a software developer now than ever before. And I don’t think I’ll be looking back any time soon.