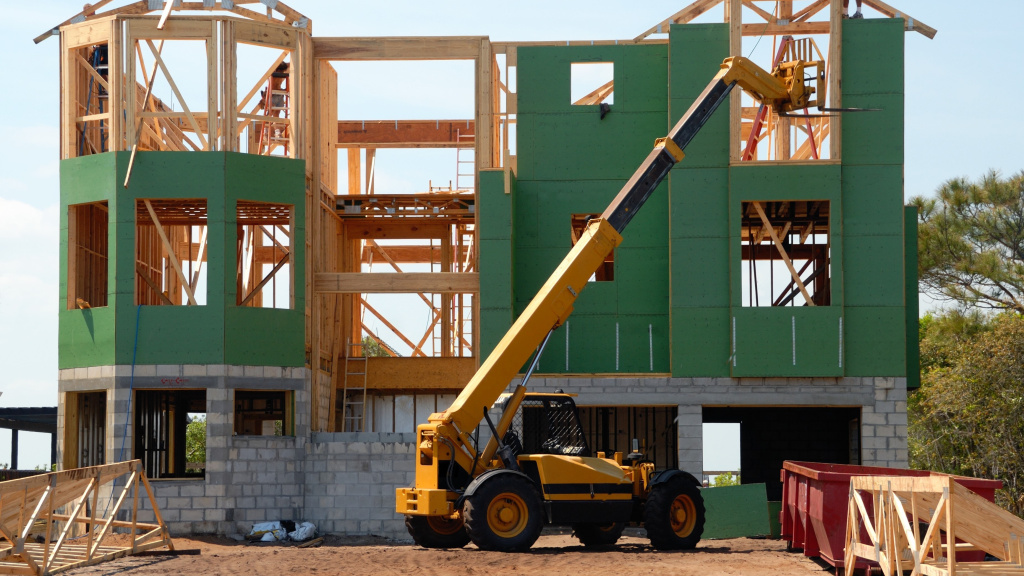 HTML is like the foundation and frame of a building, it doesn’t look very pretty by itself but it defines the layout and underlying structure.

Core Languages of the Web

This is the first in a three-part series exploring the three core languages used to build webpages.

We’re starting out with the most fundamental building block of the web: Hyper-text Markup Language, usually abbreviated as HTML.

HTML is the language that gives web pages structure. You can think of HTML as being like the foundation and frame of a building, it doesn’t look very pretty by itself, but it’s crucial in defining how many floors and rooms our building will have.

HTML was originally created in 1991 by Tim Berners-Lee and released to the public in 1993 as HTML version 1.0. A true pioneer of the internet, Tim Berners-Lee was a contractor for CERN at the time (a very prominent research institution, the same people responsible for the Large Hadron Collider) and was working on a way of allowing fellow scientists and researchers to easily share information with each other using the internet.

His answer to the problem was HTML, a ‘markup language’ that allowed users to easily create formatted pages containing content like text and images, HTML is then read by web browsers and interpreted into a visual webpage on the user’s screen. One of the key features of HTML was the ability to create hyperlinks; connections between different HTML documents or pages, something that is integral to the way we use the internet today.

How does HTML work?

HTML is constructed using a series of tags that describe the content of the page. For example, a <p> tag is used to create a paragraph of text. Most HTML tags come in pairs, an opening tag such as <p> and a corresponding closing tag </p>, this is a powerful feature of the language that allows us to nest content within an HTML tag, including other HTML tags, allowing us to create complex website layouts.

All web browsers can understand and display HTML, meaning that they can interpret an HTML file into the visual webpage you see in your browser. 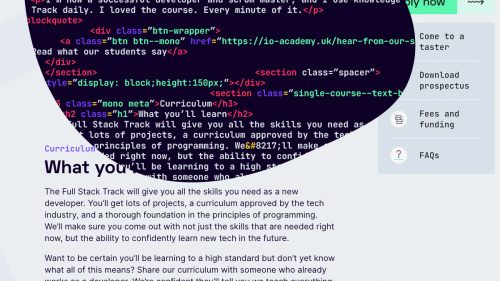 If you’ve ever wanted to create your own websites from scratch or even just add custom code to existing sites , learning HTML is a great way to start.

HTML is still the core language used on the web, it is certainly still considered an essential, must know, language for anyone working on web-based applications.

Since the release of HTML version 1.0 in 1993, it has evolved several times up to the current version 5.0 released in 2014. Each version released built on top of the last, improving the language and adding new features to keep up with the evolution of the internet.

What can I use HTML for?

If you’ve ever wanted to create your own websites from scratch or even just add custom code to sites built with services like Squarespace and Wix, learning HTML is a great way to start. Maybe you’re a marketer, designer or business owner and want to build custom email templates or just get a better understanding of how your site is put together; learning HTML will give you a solid foundation on which to build. You’ll be able to make changes to your website and troubleshoot issues yourself rather than having to get a specialist developer involved.

Should I learn HTML?

Yes! Learning HTML is a great idea for all sorts of reasons:

It’s a terrific skill to have on your CV for all sorts of non-technical jobs including marketing, graphic design, and administrative work and will really help set you apart from the competition.

Learning to code, even just as a hobby, can be a rewarding challenge with plenty of opportunities to keep your mind sharp, and improve your logic and problem-solving skills. HTML is a fantastic place to start.

Learning HTML might be the first step to discovering a whole new passion for coding and the gateway to an exciting new career in tech. Once you’ve got to grips with one language you’ll be well-equipped to learn more.

What are the other core languages of the web?

HTML is the first in a set of three languages used to construct web pages.

Sticking with the building analogy, HTML is the foundation and frame. CSS takes care of the styling (the paint, tiles, furnishings) and JavaScript adds interactive elements (similar to electrical and plumbing systems or appliances).

All three languages are used in conjunction to build modern web pages.

If you’re curious about coding and want to find out more, including how to build websites using HTML, CSS and Javascript, check out our Coding Quick Start short course and learn to code in just eight weeks. 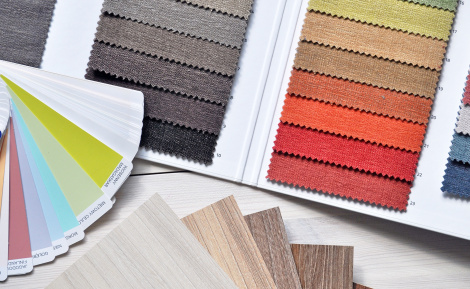 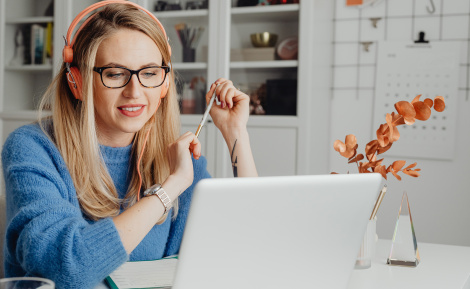